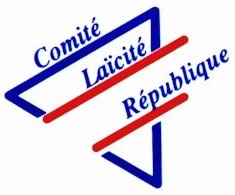 "When all job differences are accounted for, the pay gap almost disappears."

"[...] Although the average woman’s salary in Britain is 29% lower than the average man’s, the bulk of that gap results from differences in rank within companies, firms’ overall compensation rates and the nature of the tasks a job requires. According to data for 8.7m employees worldwide gathered by Korn Ferry, a consultancy, women in Britain make just 1% less than men who have the same function and level at the same employer. In most European countries, the discrepancy is similarly small. These numbers do not show that the labour market is free of sex discrimination. However, they do suggest that the main problem today is not unequal pay for equal work, but whatever it is that leads women to be in lower-ranking jobs at lower-paying organisations. [...]"

Voir "Are women paid less than men for the same work ?" et "The wage gap between men and women varies depending on job types".